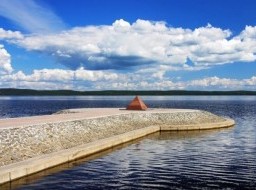 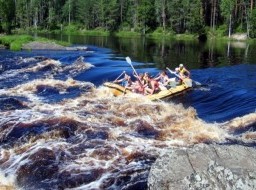 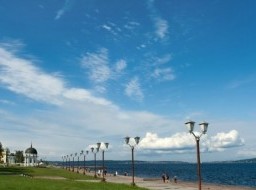 Meet the Capital of Karelia – Petrozavodsk, on a City Panoramic Tour! 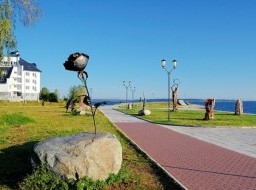 Discover History and Art of Petrozavodsk 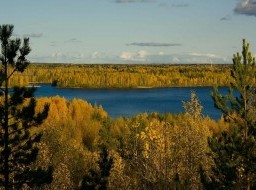 Private Hiking Tour: Discover the "Karelian Path"! Get to the Top of S... 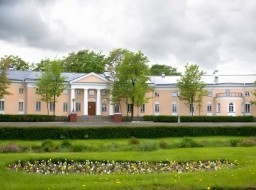 Discover History and Nature of Petrozavodsk 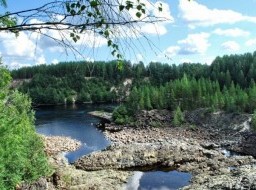 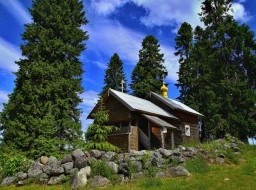 Dive into the History and Culture of Traditional Karelian Village 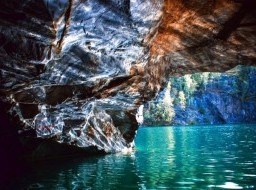 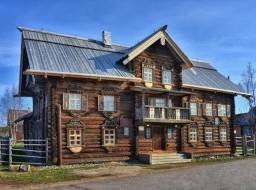 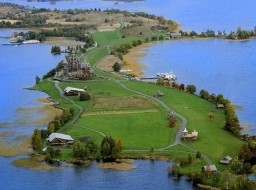 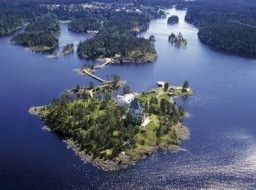 Small group Tour to Valaam: Visit one of the Oldest Monasteries in Russia (by bu...

Private Tour to Valaam: Visit one of the Oldest Monasteries in Russia (by train ... 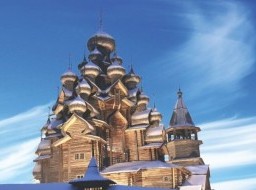 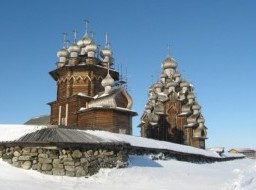 2 days
View
From
per person, based on 4-people group 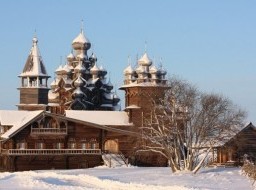