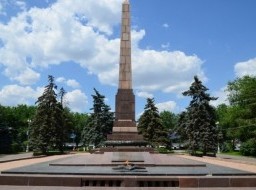 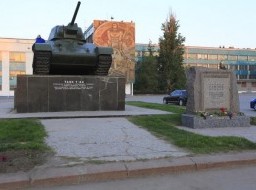 Tour to the Northern industrial districts of Stalingrad. Factory area. 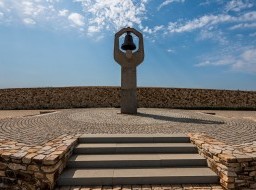 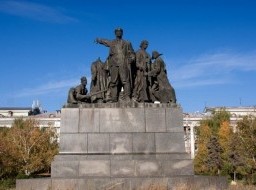 Tour by the lines of defence of 64th Army in Stalingrad. Interrogation of F. Pau... 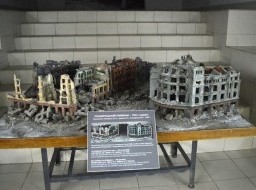 3h
View
From
0
per person 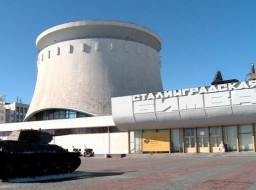 Panoramic museum «The Battle of Stalingrad»