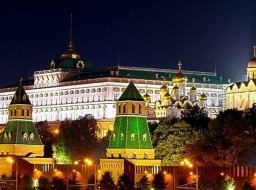 St. Petersburg and Moscow (hotel is not included) 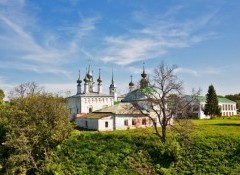