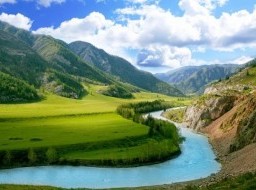 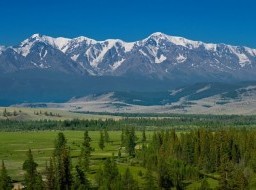 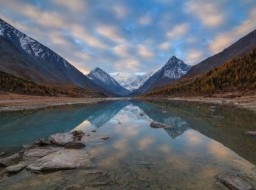 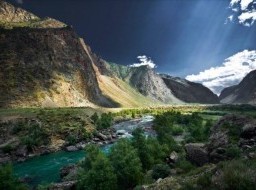 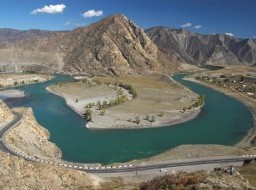 Along the northern route of The Silk Road