Tours include Opera and Ballet Theatre 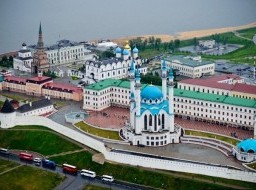 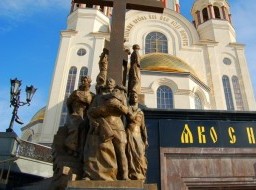 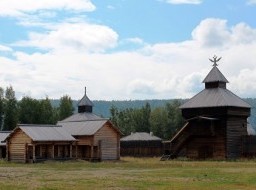 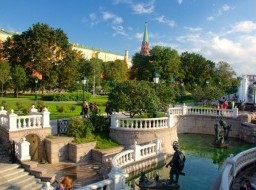 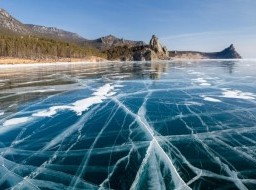 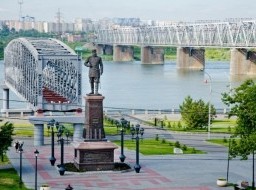 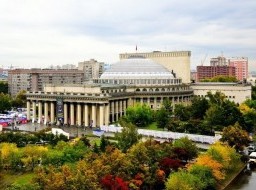 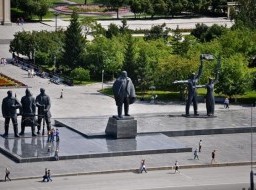